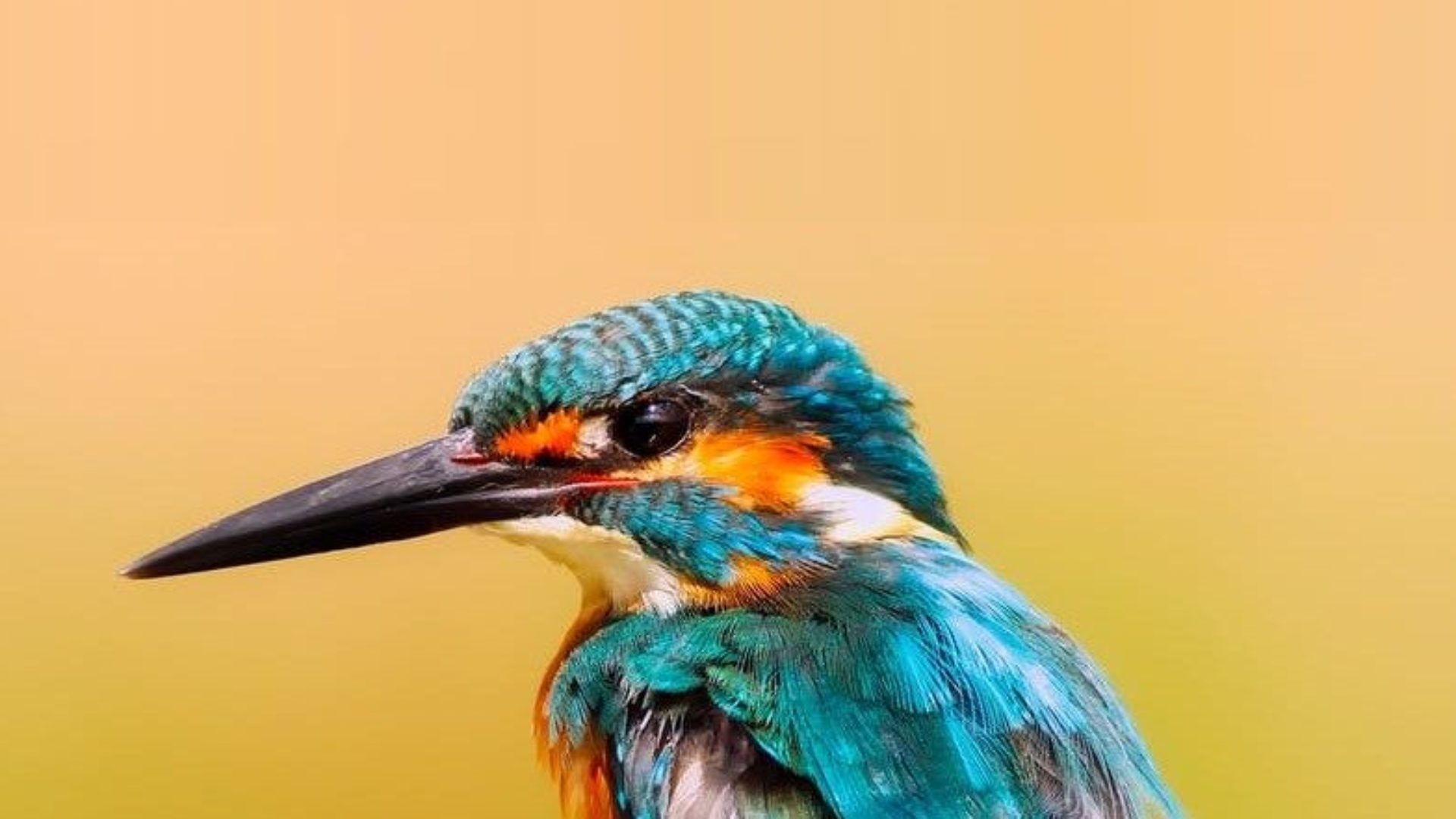 If you are coming to work in the Netherlands, chances are that you have already read about the 30% ruling. Based on the 30% ruling, you can receive up to 30% of your salary tax free. While the ruling itself is quite straightforward, eligibility can be tricky. You need to be hired from abroad and you need to have 'specific expertise'.

We can assist with all aspects of the 30% ruling. We can review your situation, file the application and further discuss your case with the Dutch tax authorities should this be necessary. We can also advise on how to process the 30% ruling in the payroll and on whether or not the 30% ruling was processed correctly in the past.

In general, you will be hired from abroad if you have resided more than 150 kilometers outside of the Dutch border in more than 16 of the 24 months prior to your Dutch employment. The 150-kilometer area is measured by drawing a straight line from the Dutch border. If you hold a PhD and your Dutch employment starts within one year after graduation, the 150-kilometer criterion applies for the period prior to the start of your PhD.

If you studied in the Netherlands, you are probably already ‘living’ in the Netherlands. However, depending on the facts and circumstances, it could be possible that you remained a tax resident of your home country. You might still qualify for the 30% ruling, if you can prove the continued ties with your home country (e.g. return tickets, home ownership, partner staying behind, continued insurances, etc.).

Under the 30% ruling, you can opt to be treated as a partial non-resident taxpayer. As a result, during the duration of the 30% ruling you will not have to pay any tax on your box 2 and box 3 income. Please note that this exemption does not apply to substantial shareholdings in a Dutch company and real estate in the Netherlands.

You are deemed to have ‘specific expertise’ if your annual taxable salary (excluding the 30% allowance) is more than € 37,296. If you are younger than 30 and hold a qualifying master’s degree, a lowered salary requirement of € 28,350 applies. These are the 2018 amounts and that these salary levels are indexed annually.

Please note that the tax free allowance can also be less than 30%. Most importantly, your taxable salary should always meet the salary requirement.

If you are hired from abroad and meet all criteria, we can apply for the 30% ruling on behalf of you and your employer.

If you are coming to work in the Netherlands but you are not sure if you're eligible for the 30% ruling, we can review your situation.

As more and more employees start working across the border, employers need to start thinking about an expat policy. Those 4 expats you had last year, might have already doubled in size. Before you know it, things can get quite messy. Employees without insurance, incorrect salary payments or discussions about the compensation package. Prevention is better than cure. We can help you build a policy based on best practices. That way, your expat population can further expand without any complications.

"Our company has a foreign statutory director, but he's not taxable in the Netherlands since he’s never here"